My video response to Intro to Global Health @ Copenhagen University: What is one of the greatest global health challenges we face today?

Essentially what I’m trying to bring into light is the access gap. 1/3 of the world’s population have no access to medicine and many die from diseases that are treatable. Reasons for this problem are diverse: lack of political will, lack of infrastructure (proper roads to transport medical supply, lack of sanitized water, lack of refrigerator to store medicine), lack of medical staff, and last but not least the high pricing of medicine in which many people cannot afford.

1) An objective question you may pose is: The production of medicine is high. Usually it takes approximately millions to billions of dollar to launch a new drug into the market. How can one expect pharmaceutical companies to sell medicine at a lowered price?

Well my answer to that is simple. I am not against pharmaceuticals making money. But I am against the fact that they make money at the expense of public health. The cost of launching a new drug is expensive but we also need to keep in mind that the price of these medicines are sold at approximately 3X to 150X higher than the cost of production. Yes, pharmaceuticals need to make money, they need to pay their staff and they can be good because they provide jobs. But lets also clarify another point. Pharmaceuticals can make a lot of money, but are these money distributed in a fashion where everyone working for that company benefit from it? No, the big guy up there gets most of it. “Big Pharma CEOs rake $1.57 billion in pay”. I tend to keep my emotion and composure intact when discussing an issue, but allow my humane side to express this: the hell you need $1.57 billion for? With that sum, all the UN humanitarian projects can be funded. Note: I am not against pharmaceuticals making money, but when making money neglect the needs of many, when accepting the death of many is alright, then there is surely something preposterous about it. Huge profit should not be prioritized at the expense of public health.

2) Another question you may pose is: how can we make medicine accessible to people?

3) The problem doesn’t stop here. 90% of research funds are channeled into researching diseases that affect 10% of the world’s population. That’s because research is correlated to profit. There are profits to be made in discovering cures that affect 10% of the world’s population. Those 10% would include people from developed worlds, where they have purchasing power, and correspondingly, a market to profit from. What does this mean in terms of research on diseases that affect 90% of the world? Too bad for them. But do not lose hope yet, currently there are initiatives taken by global players trying to de-link research from market. Aiming to make research driven by need base instead of capital base. More will be discussed in my later posts.

I’ve submitted a video on the access gap issue. But in reality there are more issues in relation to the access gap. Some examples would include the influence of business; the influence of regulatory bodies (which may prevent or promote certain business conducts); licensing activities on local, national and international levels; the intersection between World Trade Organization, World Health Organization and World Intellectual Property Organization and its role in global governance; and last but not least the research gap (as mentioned above). Many issues are political, geographical and cultural. This excerpt is an attempt to raise awareness of such crisis. It is written to touch the surface, not written with intense depth. I wish we could use our resources, mobilize intellectual minds and dedicated people to come up with a holistic plan to alleviate, not wishfully fix, but rather to alleviate the problem that is ahead of us to a certain realistic degree. Myself and my other fellow blagger are slowly working on it, for we refuse to do nothing, but much help is required.

Do Farmers Have Choices?

There seems to be a consensus going around that farmers have no choice when it comes to the seed they choose to plant. Or if they do have a choice, large corporations like Monsanto force it upon them. And if anybody tries to voice their opinion and let the farmer’s themselves speak upon their choices, the individual suddenly becomes a pawn for Monsanto.

Okay so the above example may be a little extreme. Doesn’t mean I haven’t seen it happen again and again online. Why is it that because we are behind a computer it gives us the license to be disrespectful? Anyway, back to farmers. I was interested in what the farmers themselves have to say about their seed choices, how they choose the seed they do, and why do they CHOOSE to plant GMOs or maybe they don’t? So I asked several farmers some questions… And here’s what…

Halloween is for dead things!

Halloween is for dead things!

So I Had A Palmistry Reading

A guy named Max read my palm. His story goes, his family is of Italian-Gypsy descent (pretty awesome right?), and when he was little he found an old book on Palmistry in the attic. He’s endlessly fascinating and worldly (I’ve never seen the word “worldly” so aptly fit someone) which probably helps with playing at being psychic.

And as much as I tried not to show it, it scared me to an extent. There were some stuff that could be just astrology bollocks:

END_OF_DOCUMENT_TOKEN_TO_BE_REPLACED 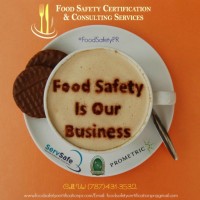 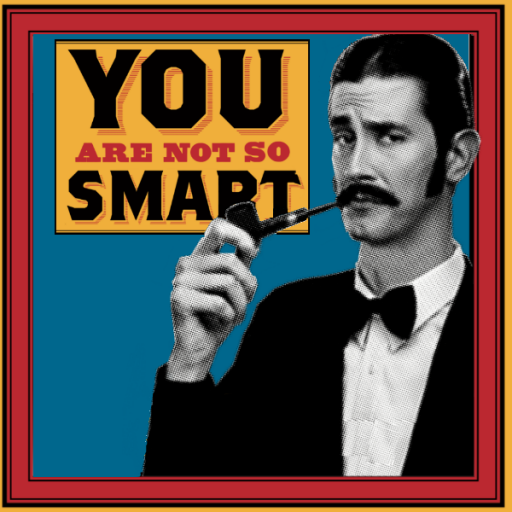 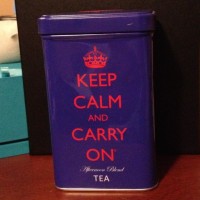 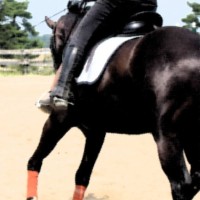